In 1998 Royal LePage founded its charity The Royal LePage Shelter Foundation. This outstanding Foundation raises money in support for women’s shelters and violence prevention programs and to date is the only Canadian real estate company to have its own charity. 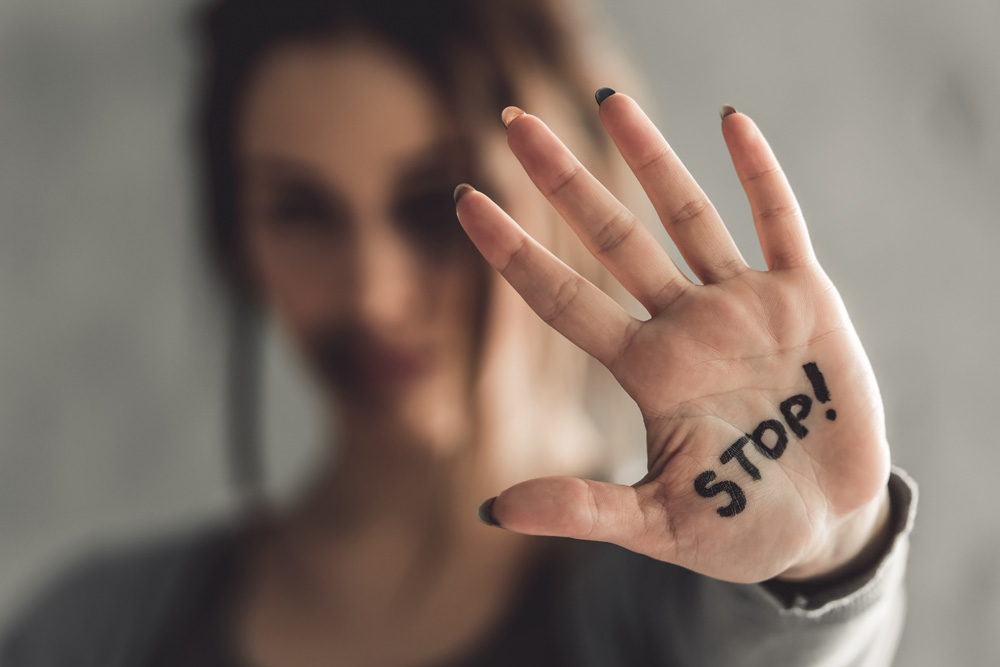 So far over $27 million has been raised for approximately 200 women’s shelters and other charities determined to end violence across Canada. Royal LePage has over a 20-year partnership with the Canadian Women’s Foundation making us one of their largest corporate donors. Each year Royal LePage has helped to support 30+ programs across Canada dedicated to helping women and children rebuild their lives after violence and programs that help to develop and evolve a healthier lifestyle.

Royal LePage has been recognized for its commitment to “giving back” to the community through the Shelter Foundation and has received the 2015 Outstanding Corporate Citizen Award from the Canadian Franchise Association, a 2016 Canada’s Volunteer Award in the category of Business Leader, and the Association of Fundraising Professionals (Toronto Chapter) award for Outstanding Corporation.

Royal LePage is a founding partner of sheltersafe.ca, which is an online clickable map that helps women to identify a shelter quickly and it also provides a 24-hour emergency phone number. This online resource helps women and their children who are escaping violence and abuse to find a safe haven; as well as their concerned family and friends.

Every year, the Royal LePage Shelter Foundation hosts several special events such as gala dinners, golf tournaments, and its signature fundraiser event, the National Garage Sale for Shelter which takes place in May each year.

An upcoming event that will be occurring in a few short weeks is the Sahara Desert Challenge for Shelter, 120 Royal LePage professionals from across Canada, including one of our own Port Alberni Realtors, who will head to Morocco to participate in this once in a lifetime experience and each step taken will help women find safety and move forward after experiencing abuse. During this adventure, the Realtor’s will trek over 100 km in just 5 days. To participate, each agent has to raise at least $5,000 in support of the Royal LePage Shelter Foundation.

Another event that was held by Royal LePage in Port Alberni was the recent Burger and Beer (and Pasta and Wine) fundraiser hosted by Boston Pizza in support of ACAWS – Alberni Community and Women’s Services. A total of $1,317 was donated and will help the Transition House for local women and children escaping domestic violence. Each Royal LePage Realtor in Port Alberni donates a portion of their Commissions to the Royal LePage Shelter Foundation.

To make a bigger difference at a local level, the Shelters use our funding to provide critical services such as trauma counseling; job training and placement; emergency transportation to the shelter; play therapy for children; homework help for youth; renovations to existing shelters; and building new shelters. In some cases, the funds are used to help women and children after they leave the shelter and move into their accommodations. This ensures that women and children receive the help needed as quickly as possible and most importantly they feel safe.

If you would like to join Royal LePage in ending violence against women and children by donating to the Royal LePage Shelter Foundation all proceeds go to local charities.